A Tim of many trades

Made in Workshop is both a second home and like a godchild to Tim Gilbert, owner of Machine Tool & Design Technology’s and DIPASA. In fact, Tim and Henry Levine, the mastermind behind Made In Workshop, go way back.

Made in Workshop is both a second home and like a godchild to Tim Gilbert, owner of Machine Tool & Design Technology’s and DIPASA. In fact, Tim and Henry Levine, the mastermind behind Made In Workshop, go way back.

“Over the years Henry and I have done a lot of prototyping, 3D printing, and advanced development of components for customers in various industries,” says Tim.

When Made In Workshop was still just a concept, Henry and Tim chatted at length about what Henry envisioned.

“It was such a great idea, and I jumped in with both feet to work with Henry to bring it to life,” adds Tim.

After many years in the engineering and machinery industries, Tim was able to – and still does – supply Made In Workshop with a fair amount of its modified machinery. Think of Tim as one of those petrol-heads who pimps their rides, except with machines.

Tim says Henry’s dream of setting up a shared makerspace with an affordable membership model resonated with him from the get-go.

“The great thing about Made In Workshop is that members have access to all the machines and tools they might need; everything from prototyping to low-volume production – all under one roof in Fontainebleau. You can go in and use a certain machine at a certain time, then move on and not have to carry any of the overheads.”

Being a Maker, Tim regularly uses Made In Workshop’s facilities.

“It’s a very nice environment to work in,” he adds.

“I also use Made In Workshop for one of my businesses, which is an engineering company. I use the makerspace’s machines for low-volume production of unique automotive components,” says Tim.

“For example, some of the components in fuel injection systems, as well as in newer car engines, are normally machined out of solid blocks of material, but I design these in CAMWorks. The designs are then transferred from the CAMWorks software into Henry’s CNC machines, and from there we go ahead and manufacture them.” 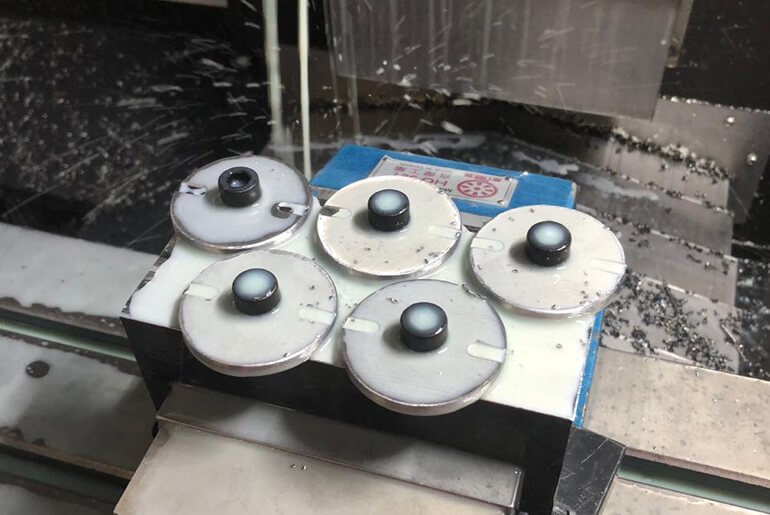 From prototypes to moulds; laser-cutting to machinery manufacture – Tim can do it all at Made In Workshop. Thanks to his many years of manufacturing and engineering experience, Tim also helps Henry train Made In Workshop members to use the machines.

“Even if members don’t have any manufacturing or machinery expertise at all, we are able to teach them how to use the machines themselves, and how to get from a prototype to their end product,” says Tim.

“We’ll guide the member and train him (or her, in the case of Made In Workshop regular Nicola Smith) on how to use the machines,” he adds.

“That way, they can do it on their own, the next time.”

PrevPreviousQuintin Mallac: the design student who’s living the Maker dream
NextThe man behind Made In WorkshopNext

I started my small business (with no real capital) around...