Quintin Mallac was so taken by Made In Workshop that he took on an apprenticeship at the makerspace. As a design student at the Greenside Design Center Quintin was tasked with a project – he could design a water bottle, a men’s hair-grooming kit, or a ‘my first’ cupcake-making kit – and then bring it to life through a prototype.

Quintin Mallac was so taken by Made In Workshop that he took on an apprenticeship at the makerspace.

As a design student at the Greenside Design Center Quintin was tasked with a project – he could design a water bottle, a men’s hair-grooming kit, or a ‘my first’ cupcake-making kit – and then bring it to life through a prototype.

“I opted for the water bottle in the end,” says Quintin. “I’d made my own 3D printer, but it was giving me issues. I heard that I could get my bottle 3D printed at Made In Workshop, so I visited the makerspace, and Henry showed me how to use all of the software that I needed to create the prototype for the bottle.” 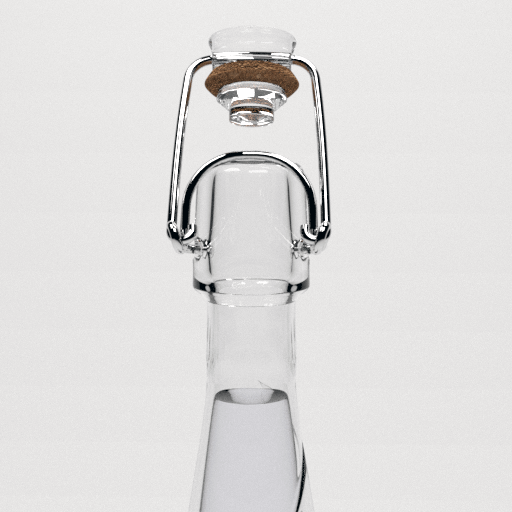 That’s how Quintin first met Henry Levine, the founder and owner of Made In Workshop. Henry has been a mentor for a number of Greenside Design Centre students, and he swiftly took Quintin under his wing.

Quintin’s bottle design – which is inspired by Belvedere vodka – was unique too, as its shape, which mimics flowing water, could only be created by using a 3D printer. “I was able to achieve a really organic, flowing shape that couldn’t be made with any glass-blowing techniques – you’d have to make a mould if you wanted the bottle to be produced, which is what I did,” explains Quintin.

The bottle’s prototype was created using a 3D printer at Made In Workshop; it was printed out of PLA plastic (a biodegradable plastic), and, in theory, the prototype could then be taken to a glass manufacturer.

Quintin also conceptualised a brand for the water bottle, called Élan, before submitting his creation to the Gold Pack Awards.

With its unique shape and the fact that it was 100% eco-friendly (the labels are also easy to remove so it could be reusable), Quintin’s bottle design won in the Best in Glass category,and went on to get an honourable mention for South Africa at the World Packaging Organisation’s Worldstar Student Awards. Which, for a design student, is a pretty big deal.

After spending time in the makerspace, Quintin felt that more people needed to know about Made In Workshop. At the time, he had just graduated as a design student and he really wanted to put his skills to real-world use, so he offered to help Henry with Made In Workshop’s branding and website.

“Henry and the other members at the workshop really opened my eyes to the manufacturing industry,” says Quintin.

“I liked the experience of using the shared makerspace so much that I’ve taken on an apprenticeship at Made In Workshop,” he adds, with a wide grin.

“Plus, I get to also use my graphic design and product design skills, which complement my growing manufacturing skills. I’m really living the Maker dream.”

If you want to find out more about Made in Workshop, contact them on 087 701 4156, or pop by and take a look around at 65 Maria Street, Fontainebleau. 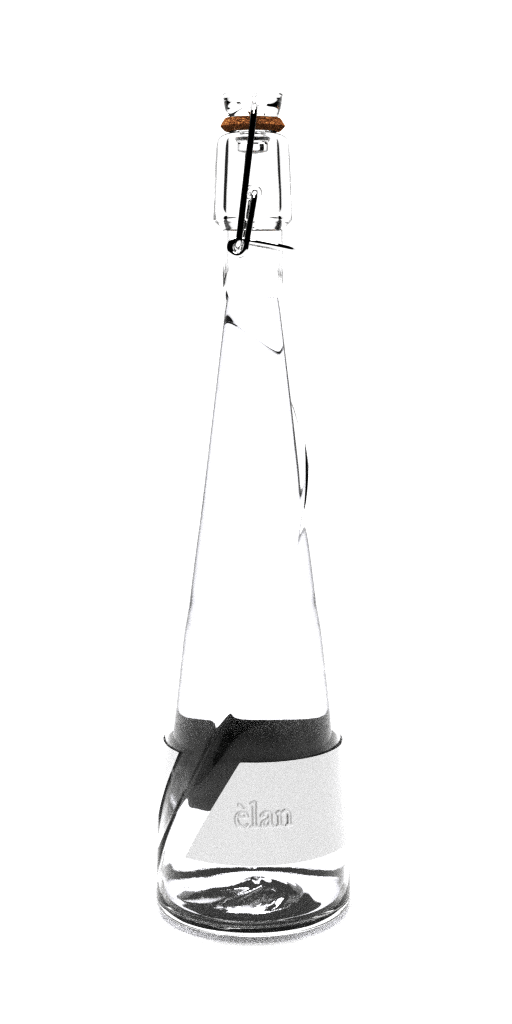 PrevPreviousNicola Smith: Being a woman in an industrial world
NextA Tim of many tradesNext

What happened to those plyers you left lying around –...

Made with ❤ by 1Pulse Digital